The voice of diaspora
in Europe. 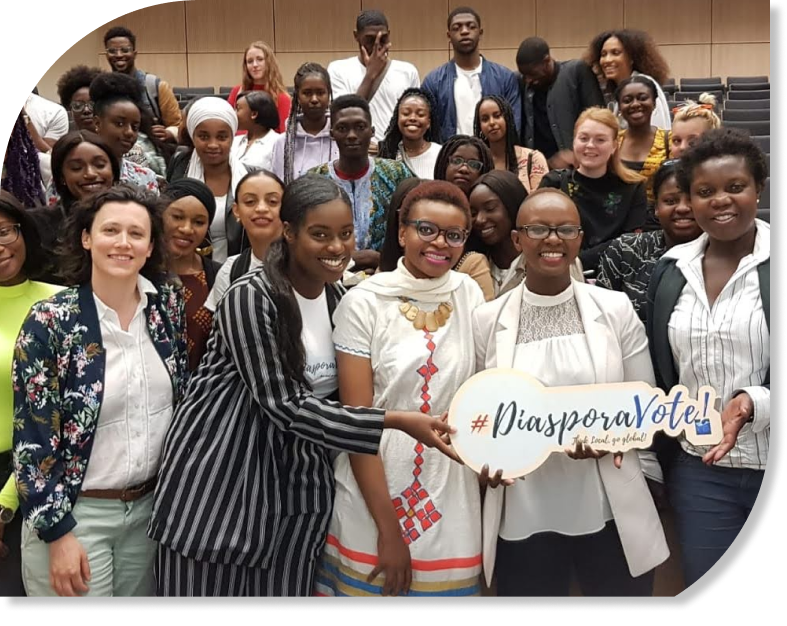 Rising the voices of diversity within Europe

We serve as an anchor for racialised communities willing to know more about EU policies and how they impact our daily lives.

We educate on the EU institutions, its policies and their impact on the lives of the minorities living in Europe.

Through our programs, we aim at providing more opportunities in the area of policy making for racialised youth.

WE ARE DRIVEN BY FOUR VALUES

We value diversity even amongst the diaspora. Therefore, we welcome all members of the diaspora regardless of their gender, social status, sexual orientation,(dis)abilities, and education. All the voices should be heard!

Diaspora youths are now part of the present and the future of Europe. Therefore, we believe they should be included and their voices considered when deciding on policies that will shape the Europe of tomorrow.

In a world where the voice of minorities is rarely heard by policy makers, we carry the concerns of racialised communities to the table of the decision makers, discuss solutions and makes sure decisions turn into action plans.

We aims at becoming a space providing mentoring, guidance and learning for racialised diaspora in Europe.

SOME OF OF OUR ACHIEVEMENTS

YOUTHS ENGAGED IN POLITICS AFTER THE PROGRAMME

“Including youth in my work at the European Parliament is always a great challenge. But as it is their future we are deciding on, listening to the voices of the next generation is crucial for the legitimacy of our work. I am therefore very delighted #DiasporaVote! provides the opportunities to youngsters from all paths of life to gain first-hand experience on European policymaking. I am looking forward to our cooperation and all the advice and insights they will give me.”

“I have always been happy to respond positively when young people want to work with me. Especially when it comes to young Afro-Germans. That is why I have always supported German youth initiatives and projects, both in my work and in my socio-political commitment when I was teaching at universities and colleges in Germany.
I am always willing to support young people in their projects. Last year, for example, the young Afro-Germans of our metropolitan region of Bavaria (Germany) invited me to their “Black Lives Matter” event in Nuremberg to give the opening speech as a speaker.

I am convinced that in order to promote an anti-racist and egalitarian Europe, we need to work closely with young people. This is essential if we are to win the challenge of a united and diverse Europe. We must welcome young people around our table, give them the chance to participate in decision-making processes. It is therefore our task, as Members of the European Parliament, to facilitate a new approach and to develop a permanent dialogue with young people from the diaspora, especially those from migrant or bi-cultural families. ”

“The #DiasporaVote! initiative immediately spoke to me: it is an opportunity to collaborate with young people, to create new forms of mobilisation and proposals to influence policies. By being elected, I committed myself to bringing the voice of those who are under-represented and therefore not heard enough within the institutions. This is the case for young people, and even more so for young people from the diaspora, a double invisibilisation and political under-representation, including in the European Parliament.

#DiasporaVote! is not only about getting young people and MEPs to work together, the project is also about achieving the Sustainable Development Goals (SDGs), which is 100% in line with my own fight for social and climate justice in the European Parliament. This is why I would like to propose to them to collaborate on a project linked to a file that I am following within the International Trade Committee of the Parliament and which aims at reinforcing the societal responsibility (social, environmental, democratic) of companies.”

“I joined the #DiasporaVote! adventure without hesitation. It is a way to create concrete links between Europe and young people and it is a real experience for them but also a form of participatory democracy that will feed my work in the European Parliament.”

“What inspired me to join the #DiasporaVote! adventure is above all the meaning of the project, a citizen initiative that challenges European codes. It is important for us MEPS, who represent all Europeans, including young people and the diaspora, to participate in the development of such a tool to understand and become more involved in European political life. It is also a plus to be able to exchange ideas with young people even when they are divergent, it allows to enrich the debate and to find solutions together.  ” 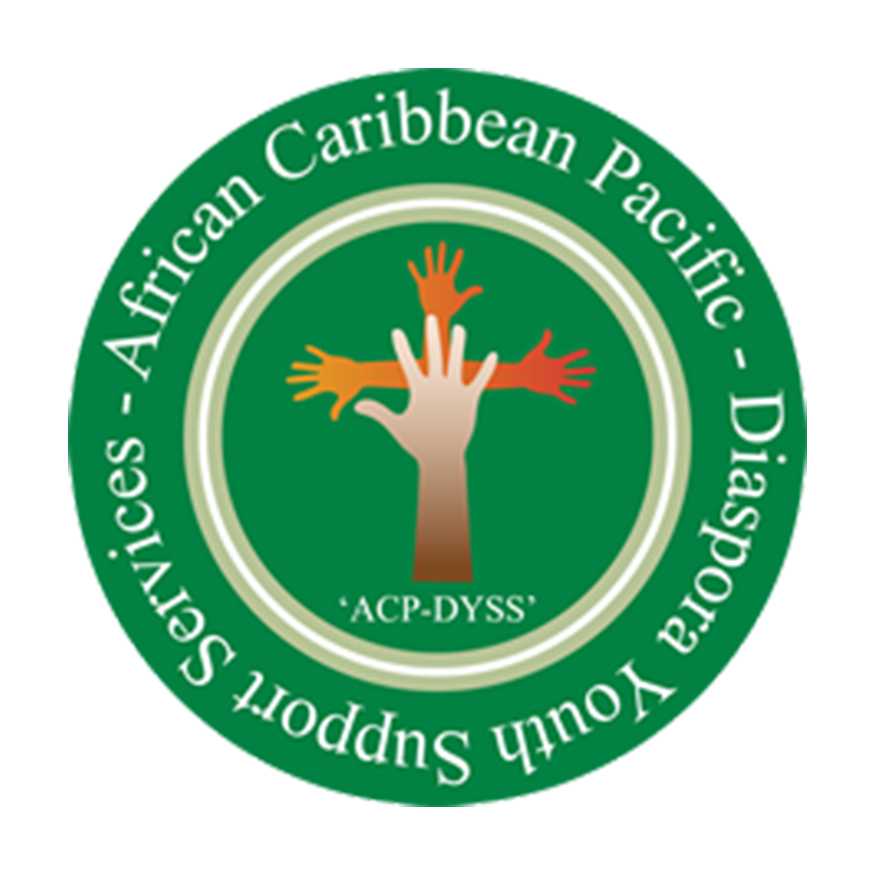 Enter your informations and get the latest news about #DiasporaVote! *

*By giving my email address and my name, I allow #diasporaVote! to use them
for the purpose of their communication campaigns such as their newsletter or mailings.